We’re not about to let that happen to you, however. We think that everyone deserves to be in their dream career, and we think it’s easy enough to go and get it.

Read the tips below, take a leap of faith, and move towards your dream career today. 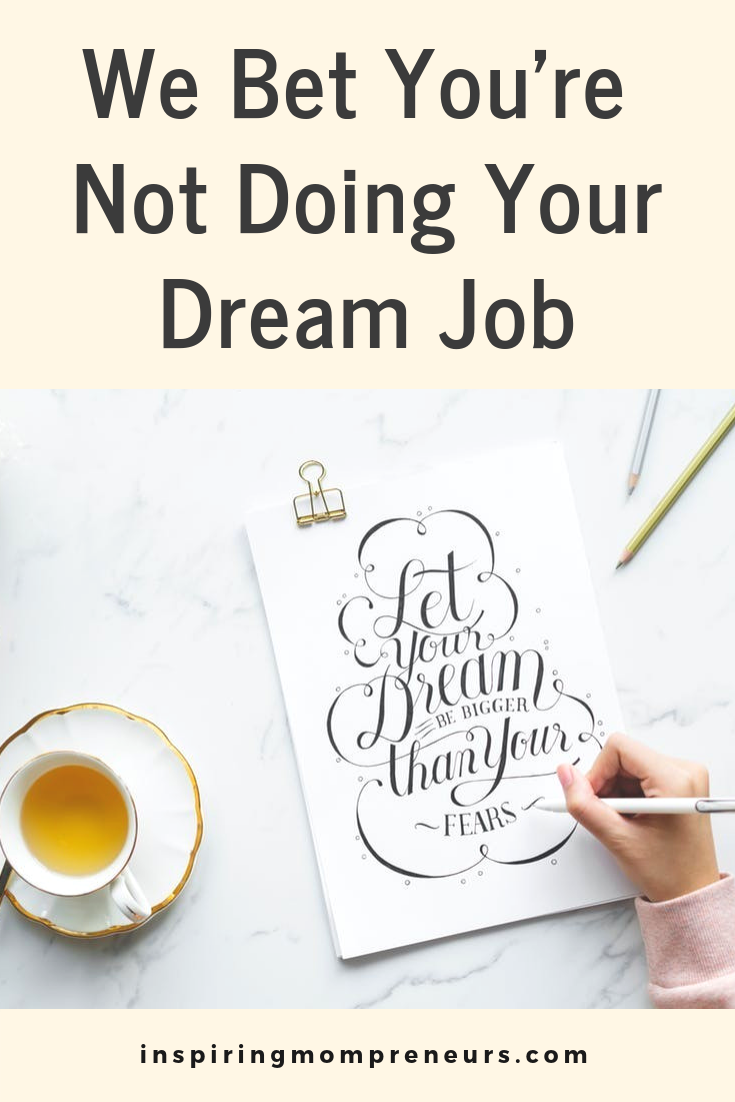 Contents hide
Career Newbies
Do Your Leap Of Faith Right
What Even Is Your Dream Career?

For all of you career newbies out there, we want to try and protect you first. Because you won’t necessarily be in a career at the minute, but we know you’ll be heading towards one that just doesn’t suit you.

It’s what every young person seems to be doing at the moment. When you can’t find a job that really appeals to you, the worry about money kicks in and you just settle for anything!

Well, Gen Z, there are plenty of companies out there who are offering specialised roles that are just waiting for you. Some appreciate the younger generation, and the active role they can have in making a difference to projects all around the world.

If you’re young and you search for the companies who are looking to facilitate and grow the younger generation, then you’re probably going to find a career that’s going to carry you through life.

Do Your Leap Of Faith Right

If you’re going to take your leap of faith, you really do need to make sure that you’re doing it right. Some people just have a moment where they throw caution to the wind, leave the job they hate, and find themselves jobless and in big money troubles for months.

If you’re going to up and leave your job, we definitely think that you have to have another one in place.

Plus, you have to make sure you have a backup plan if the job you’re moving to doesn’t work out. Because it might look like the perfect career on the outside, but when you get into it it can be exactly the opposite of what you’re looking for. Or even worse, they might not like you and you won’t pass your probation period!

What Even Is Your Dream Career?

Finally, we want to leave you thinking about what your dream career might be. There is one out there for everyone, and once you know what yours is, it’s all about working towards it.

Don’t be afraid to go back into education, or to take big risks to get where you want to be in life.

Perhaps you’ve researched the average income of doctors and you want to make it in the medical field?

Maybe you want to be on the stage?

Chase your dreams!  The grass is always going to be greener when you’re doing a job you’ve always wanted to do.