Productivity is the dipstick that determines how close your startup is to success. And for most entrepreneurs, productivity is one of the hardest things to hack.

As a matter of fact, a big company like Apple is 40% more productive than the average organization.

So, Where Are We Going Wrong?

Contents hide
So, Where Are We Going Wrong?
But We Are Not Here For Plain Talk
#1 It’s All About Making Informed Decisions at the Right Time – Jeff Bezos
#2 Cut Down On Meetings – Elon Musk
#3 Evolution is Key – Marc Benioff
#4 Eliminate Interruptions – Jason Fried
#5 Time is Your Most Valuable Asset – Richard Branson
The Bottom Line
About the Author

The pressure of building a startup is tremendous. That’s why topics such as depression amongst startups are a subject of discussion right now.

Even researchers such as Dr. Michael Freeman have gone ahead to point out that entrepreneurs are 50% more likely to suffer from a mental health condition than non-entrepreneurs.

Simply put, most founders, cofounders, and entrepreneurs find themselves with a distillation of tasks that they have to deal with each and every other day.

Some of these may be basic tasks such as replying to regular emails, to filing key company reports.

Taking a bit of downtime and delegating work can help tremendously improve creativity and decision making – some of the pillars of a productive workforce.

Even taking idle time at work, the most absurd of remedies, does have a positive effect on your productivity.

But We Are Not Here For Plain Talk

No. What we are interested in are the practices and cultures of some of the best co-founders in the world, such as Elon Musk and Jeff Bezos.

Some of these men and women have employed great tactics such as minimizing distractions so as to improve their focus and thus productivity in the workspace.

Let’s start off with the most successful entrepreneur of our time:

According to Bezos, founder of Amazon, having 70% of the information you wish you had, is enough to make an informed decision in your business.

As a matter of fact, according to him, trying to get 90% of the relevant information can be quite detrimental.

Because competition catches up.

The longer the time you take making a decision, the more time you offer your competition to catch up with you and bring your business/solo venture down.

So, your best bet is to set a deadline for making this decision, which will force you to act.

Basically, this is the DIET approach:

Decision making is draining, but if you break it down to smaller actions, you will hack your brain to avoid the overclocking feeling decision making has on us. 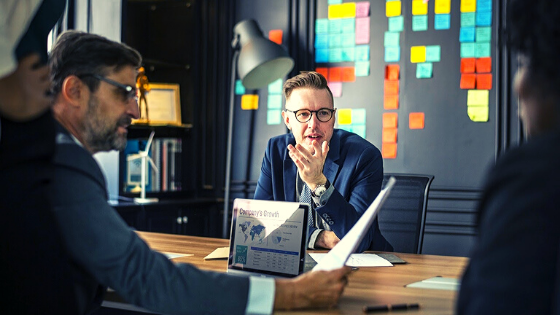 #2 Cut Down On Meetings – Elon Musk

This is quite the opposite of what has been considered the norm in most offices in the past decade.

Meetings have been increasing in frequency and length over the past 5 decades, with executives now spending 23 hours a week in meetings compared to 10 hours back in the 60s.

Unlike what most people think, frequent meetings have been attributed to a lack of productivity and inefficiency in the office.

This is according to 182 senior managers who were surveyed in a Harvard Business School Report.

And according to Musk, co-founder of Tesla and SpaceX, he prefers getting rid of frequent meetings unless they are addressing a really urgent matter.

Should you even bother with having meetings then?

Well, you should, but not that often.

Here, a productivity hack is to purge regular meetings and hold big meetings only rarely – twice a year. If the workforce feels some of them are unnecessary, then you can get rid of them.

More importantly, you should create “meeting free periods” where no meetings should take place, giving people time for deep-thinking work.

It’s surprising how the Darwinian theory stretches its reach right into the entrepreneurship world.

And, according to Marc Benioff, the founder of SalesForce, being nimble and fitted with pivots is the reason why his company will be a leading provider of customer relations software.

No matter how much you desire to accomplish your goal, think long term and practice “evolution over revolution”.

Let’s say you are selling stuff online – you are an eCommerce entrepreneur. Your business is done in the cloud. However, the needs you have and the platforms that suit you are likely to evolve over time.

If you’d practice Evolution, you’d upgrade your current package rather than switching to the new software provider, or you’d look for ways to integrate two tools.

Now, making hard turns and changes in the focus and direction of a company is quite easy for a small startup with about 10 employees.

However, once the numbers rise up and the company gets bigger, adjusting rapidly to market forces and consumer demand can be one daunting task.

But still, large companies such as SalesForce manage to do it.

And sadly, for companies that never paid attention to the rapid evolution around them, such as Nokia, falling out of business becomes one of the most attainable outcomes. 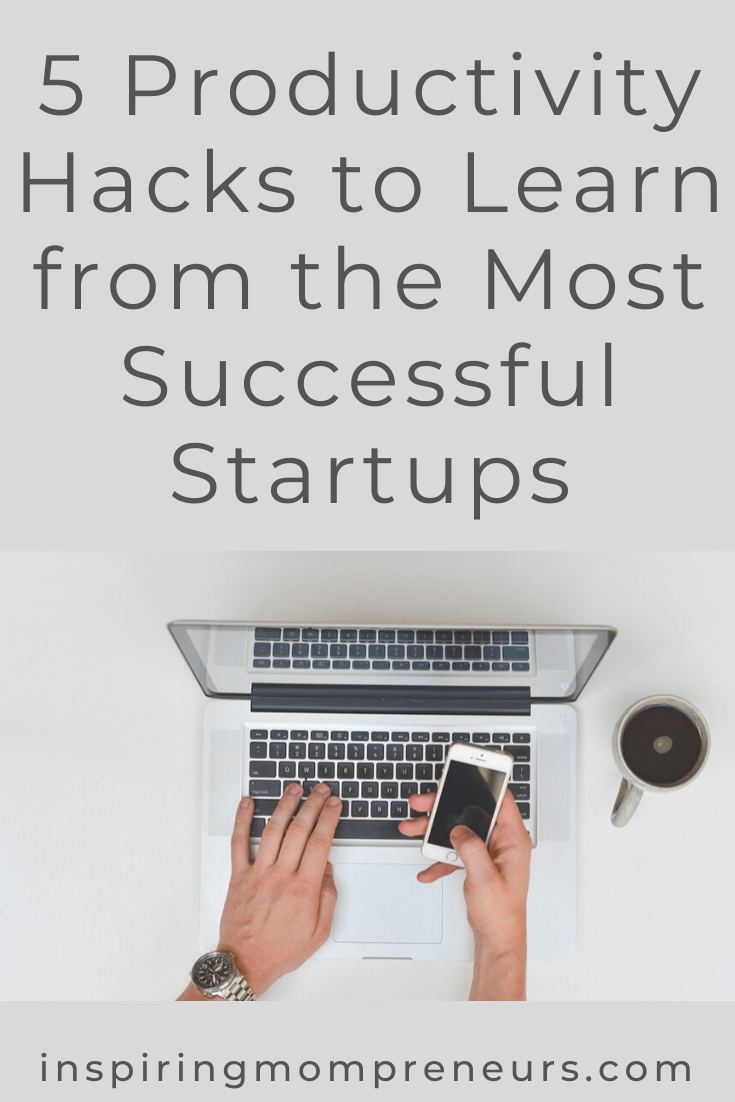 Jason Fried, founder of 37Signals and the author of Rework, points out the importance of reducing interruptions within the workspace for a more productive workforce.

Well, according to him, phone calls and emails can be the most distracting forms of communication in the office space. He prefers texts over the former two.

And as far as meetings are concerned, Jason believes in something most founders, cofounders, and solopreneurs will find queer – individual work.

But as proven before, having relentless meetings can only serve to slow down productivity in the office space, rather than build it.

#5 Time is Your Most Valuable Asset – Richard Branson

Richard Branson, the founder of Virgin, believes that the most important way of improving productivity is by taking good care of the single most valuable and non-renewable asset you have – time.

According to him, if you want to be more productive, then you better get there on time.

What does this mean?

Losing 10 minutes a day translates to a week’s paid vacation. That’s why they say time is money.

Productivity is at the pinnacle of startup success.

And there are no better people to drive the whole point home other than successful entrepreneurs who have ventured ahead and tasted success.

As long as you maintain and improve productivity within the office space, breaking even is almost a sure bet.

Ashley Wilson is a content creator, writing about business and tech. She has been known to reference movies in casual conversation and enjoys baking homemade treats for her husband and their two felines, Lady and Gaga. You can get in touch with Ashley via Twitter.