These days not everyone strives for a comfortable job in an office. For a lot of people, that doesn’t suit them anymore. Sure an office job pays the bills, there isn’t much risk to it. But for some, there just isn’t the same job satisfaction you can feel when you are physically doing something.

A manual job tends to be something you do with your hands or requires skill. Which is why many manual jobs these days can become very lucrative. Often supplying great careers and top salaries to match.

In the past, these would have been considered jobs for men, but thankfully, that outdated thinking is becoming less common. Women are now growing in numbers in previously male-dominated industries, there are women truck drivers, plumbers, you name it.

However, you may be wanting to change career and look into a manual job and make the switch. Or perhaps you are wondering what you can do to expand on your current career path.

There are so many ways you can ensure that you take the right steps with a manual job. With that in mind, here is a little more info to perhaps incentivise and motivate you to go for your goals.

Perhaps these 6 ideas will inspire you to have a career change. 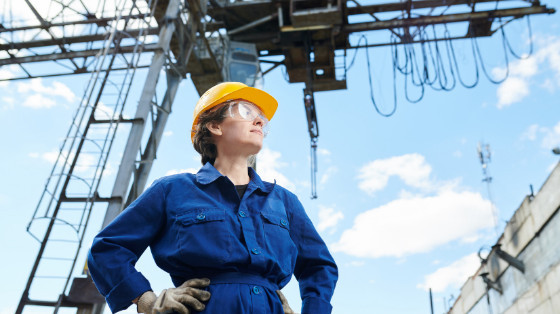 A builder can start off as being very labour intensive. The start of a career can be much about learning the trade and being the person everyone calls upon for the rubbish jobs. But putting in the time to learn the trades can pay off. This is where becoming a builder opens up many doors.

You learn bricklayers, plastering. Even tiling and other things. What this can lead onto is running your own contractor company. Being commissioned for house builds and repairs.

This is where the big money can appear. People may see being a builder a risky career move. Of course, there is a risk to that. Problems with construction sites etc.

However, if you look for the help of an agency such as a dedicated labour-hire agency then you may feel a little more secure when trying to find some work.

The more you get to know people in this industry, the more it can be lucrative. Women especially are not usually found in this sector, but that doesn’t mean to say that your skills won’t be valued.

In fact, there could be a market for more female builders and labourers to get involved in this thriving agency. 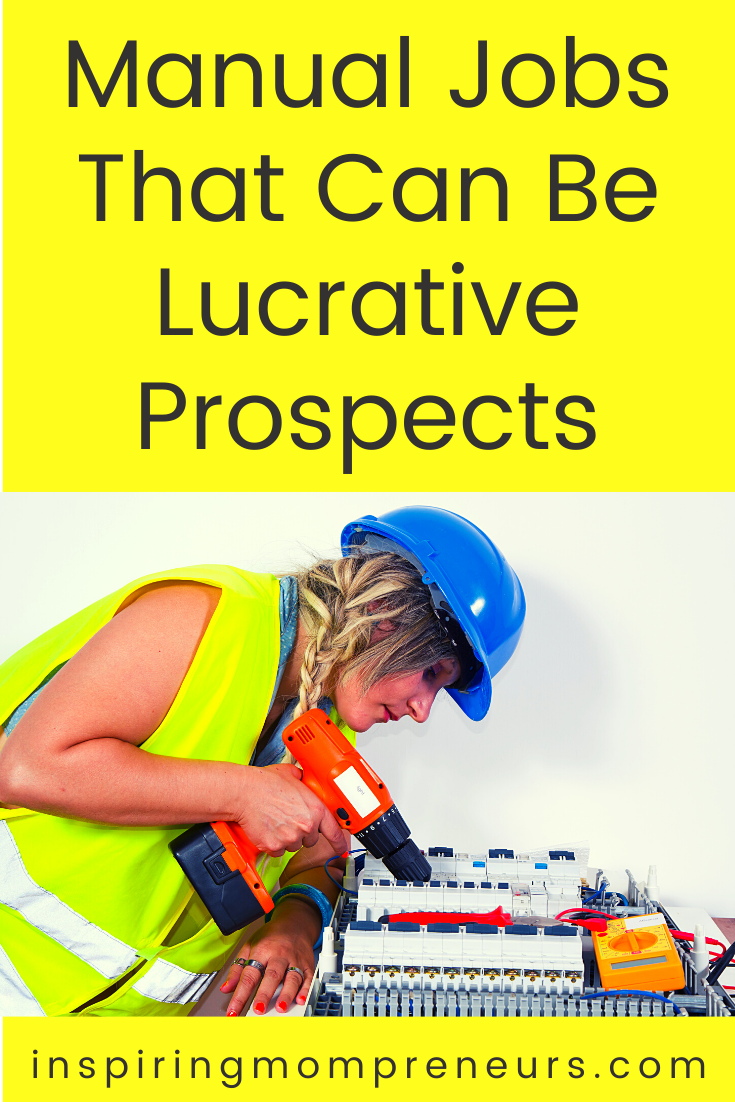 Sticking with this area another lucrative career move could be becoming an electrician. This is because this area is so specific. You need to be trained and also take into consideration the risks involved.

Jobs can vary from rewiring a whole building, to smaller repair jobs.

Being an electrician could start off by working for a company. This is where you will get the most experience of the job and also build up some contacts.

But you could also branch out and create your company within your local community. As a female in this line of work, you may find that you could be more appealing to a specific customer base.

Single females or even elderly people may prefer a woman to come round to do jobs for them.

It could be a great way to build up a customer base when it comes to having your own business and starting with a new direction in the building game.

On the subject of learning specific skills, there is also the consideration of learning plumbing.  Again, much like an electrician, you learn the skills, take on the experience by working for others but then this could also lead on to your own business that could be extremely lucrative.

It may not specifically sound like a manual job, but working in law enforcement does have its elements of endurance. As a police officer, for example, there is a lot of involvement such as patrolling the streets and erasing with unruly people.

You need to have the strength of the physical kind as well as mental strength to cope with this manual job.

Other jobs that require this sort of level of strength physically and mentally are working as an ambulance driver and assistant and also in the fire brigade.

Working with people to save lives in any form is a privilege and one that so many people are proud of. They are lucrative as they have great career progression opportunities and people tend to love what they do.

A labour intensive job that requires you at times to work away would be working with oil. This is where often you are based on a rig in the sea. Controlling machines to extract oil.

Rigs require a 24-hour operation. Which is why not only does it require strength, but also the ability to adapt to shifts and working away.

However, with that comes considerable time off and a great salary to match. It can be a very lucrative career choice and while it is male-dominated, it doesn’t mean to say that a female can’t be involved in the oil industry.

Aside from working on the rigs, there are more specific jobs out there that require other skills and knowledge. Such as working underwater as a diver, which is mentioned below.

Women could also build up knowledge in the technical aspects of running rigs or be involved on the Accounting side. 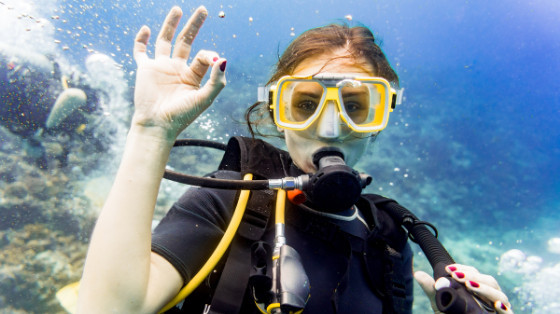 Finally, if you have an interest in diving why not turn that into a career. Of course, the obvious thing would be to teach diving. However, a more manual choice could be a far better career move. Divers are needed for all sorts of roles.

Commercial divers are needed in the seas for oil extraction, as well as crime scene investigation within the police. It is a specialised field that not only requires skills but also is a manual job to take on.

There is plenty of risk to this type of role, but one that could also provide you with a lot of job satisfaction.

Let’s hope this has inspired you to consider manual jobs. Whether it is at the begging on your career or the time to change things.

Do you have a manual job or run a business in any of the industries mentioned above?  And is it lucrative? Share your story below?