Many people realize that practising martial arts for children can help with fitness, self-defence and other physical and mental benefits. Martial Arts are great for children who are not fans of team sports.

Many people think that enrolling children into Martial Arts will lead to an increase in aggressive behaviour. However, according to studies, Martial Arts actually increase children’s concentration and discipline.

It is a good form of exercise to help children become active in a positive way. Also, a good Martial Art Studio emphasizes kindness, honesty and respect. In some situations, Martial Arts help children to gain self-confidence and self-defence skills.

There are many types of Martial Arts available for children such as Judo, Karate, Taekwondo, Kungfu and many more. Each of the Martial Arts has its own advantage and disadvantage and the main issue is which one is the best for each individual child.

Which Martial Arts is the Best for Children?

The effects of Martial Arts can be different according to each of the Martial Art forms.

These two Martial Arts have lots of benefits for children’s well-being and character development. Here are the differences between Karate and Taekwondo. 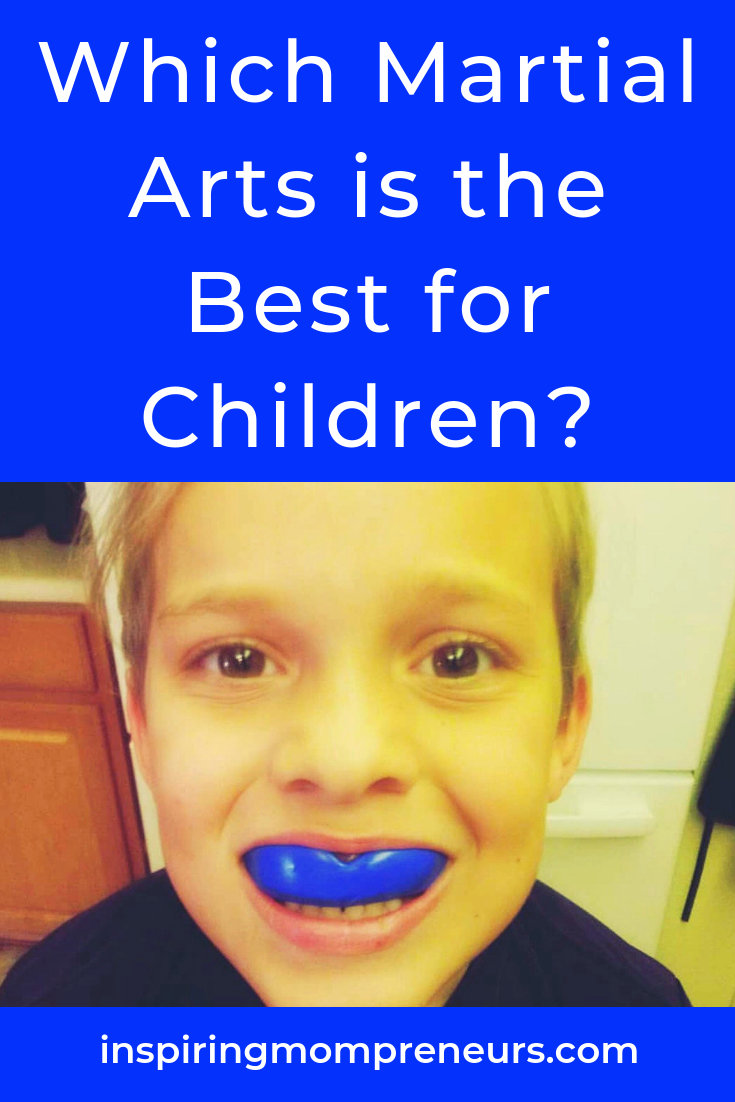 Other Martial Arts for children

Besides Karate and Taekwondo, there are other types of Martial Art forms which are good for children such as Aikido, Jiu-jitsu and Judo. These Martial Arts do not promote aggressive behaviour in children.

Other Oriental Martial Arts such as Boxing, Weight Lifting and Wrestling are not recommended for children as it is feared to be associated with a negative impact on children’s behaviour, they can become violent and antisocial.

How to find the best Martial Arts for children

Even though there are studies showing Karate and Taekwondo as the best practice for children, choosing the best one is still a huge challenge for children.

Besides considering the child’s character, it is also important to take some of these points into consideration.

The most important point is the safety of the kids. The Martial Arts Studio where kids are learning should put safety first. This includes requiring the students to use a kids sports mouth guard and so on.

Parents should look closely to the Studio’s technique and philosophy.  Asking the Studio’s philosophy and technique is actually far more important than focusing too much on Karate versus Taekwondo. A good Martial Art Studio is the place where children can learn Martial Art happily, not be fearful and they can love themselves and enjoy the training.

Before enrolling children to a Martial Art Studio, it will be best to try it out first. Some Studios may give you a week or two try-out time to see if the kids love the training and situation.  Having a trial period is also a great way to see if it is a good fit for the kids.

Some kids with too much energy to burn may not stay still during the lesson. However, you will still expect the instructor to be patient with this kind of kids instead of stand over them and yelling.

I’m very keen on Martial Arts for all the reasons listed above, especially the discipline and concentration.  My son did one trial session of Karate about a year ago but he wasn’t ready to start Karate yet. The Studio we tried offers 4 free trial sessions which I think is quite amazing.

This post was published in partnership with Oral Mart.

Our dual-layer sports mouth guards give you the best-customized fit (Inner Gel Layer) and the most superior impact resistance (Outer Impact layer).

Our in-house designers come up with superior design and our customers totally in love with our sports mouth guards.

2 different Sizes, Youth & Adult, and 9 most popular colours for customers to choose from to match their team colours.

High-quality 2-layer BPA-free sports mouth guards give you maximum protection for any contact sports and the instruction is super easy to follow.

We listen to our customers carefully and we work with our manufacturer closely who can address any issues immediately.

Connect with Oral Mart on: